Cashmere is one of the most luxurious fibers in textiles. It makes up only 0.2% of all animal fibers consumed.

This article explores cashmere in comparison with wool. To read more about wool, please visit: What is Wool

Cashmere is a natural fiber that comes from goats.

Cashmere goats(Capra hircus lasinger) have two layers of fiber. The outer layer is coarse hair and the undercoat layer right over the skin is known as cashmere, which provides additional insulation.

Structurally, cashmere is quite similar to wool so both cashmere and wool share a lot of physical and chemical similarities. However, there are several key differences that make cashmere much more ideal as a textile raw material.

Cashmere is much softer than wool because it’s thinner than wool fiber. Being thinner means it is easier to bend under pressure, which gives a softer feeling when pressed by the hand.

Cashmere is much smoother than wool because it has fewer scales. Friction occurs when fiber runs against each other owing to the scales on the fiber surface. Having fewer of them results in a smoother hand feel.

Cashmere is more moisture absorbent than wool and more comfortable to wear.

THE MOST LUXURIOUS TEXTILE MATERIAL

Without a doubt, cashmere is the most sought-after raw material in textile industry. It has all the desirable characteristics of wool but is better than wool on almost all aspects.

Compared to other fibers, cashmere has a very limited output so its price has always been the highest.

There are about 1.1 billion goats living in the world according to FAO. The total output of greasy cashmere is approx. 25,000 metric ton, and approx. 9000 metric ton in terms of dehaired cashmere fiber.

China and Mongolia are the two biggest sources for raw cashmere. Combined, the two countries account for more than 90% of the global output.

China mainly produces white cashmere that’s considered the best among the three natural colors, and more than 70% of that portion is from Inner Mongolia, the northernmost province of China.

Mongolia, on the other hand, is famous for producing beige and brown cashmere.

Raw cashmere comes in three natural colors -white, beige, brown – based on the colors of the goats that produce it.

Beige and brown cashmere fibers are primarily produced by black and brown goats living in Mongolia. These cashmere fibers can be even thinner than the white cashmere from China but they are not as acknowledged because they can only be dyed into darker colors. Dyeing them into lighter shades requires bleaching, which deteriorates fiber quality. 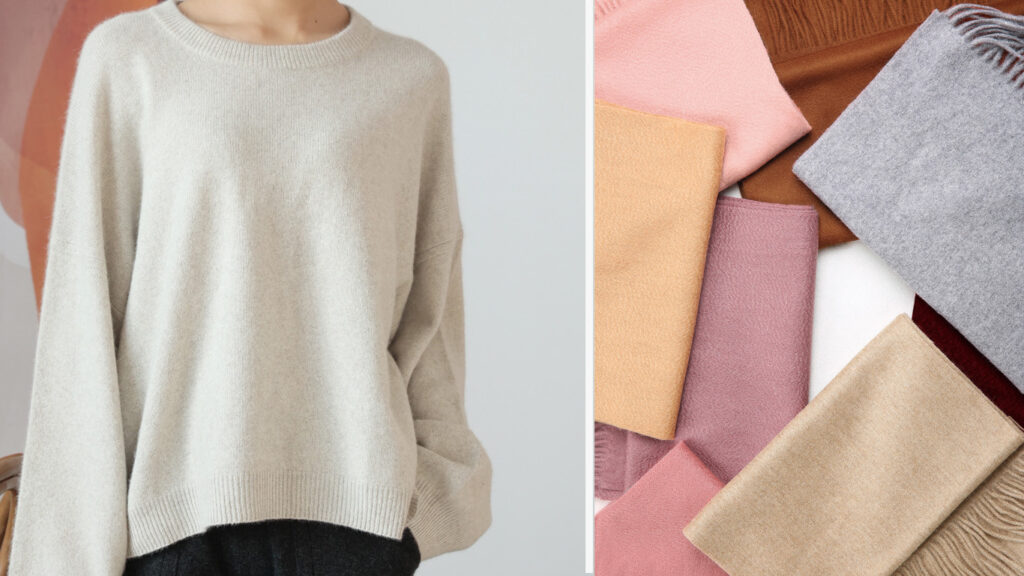 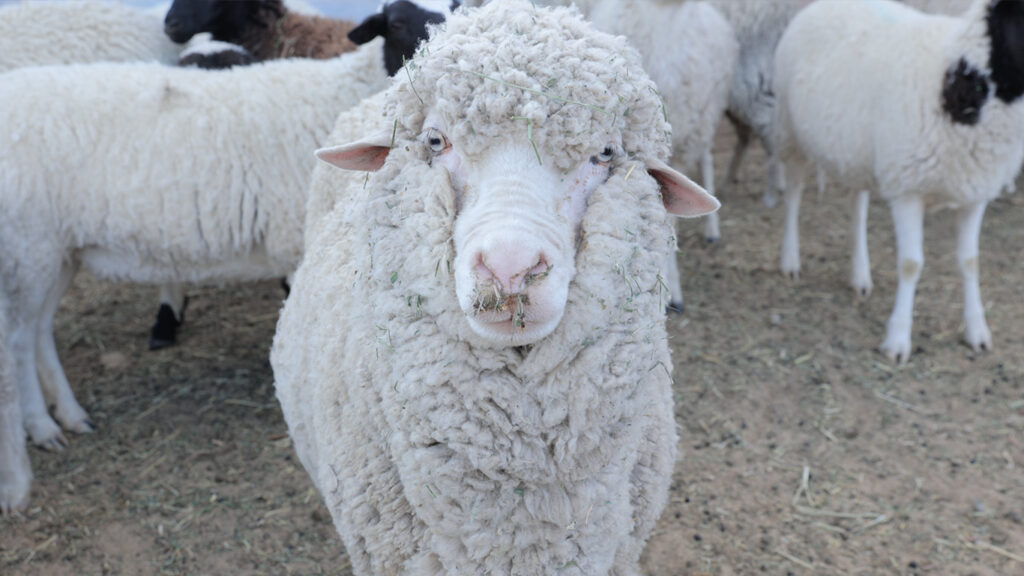